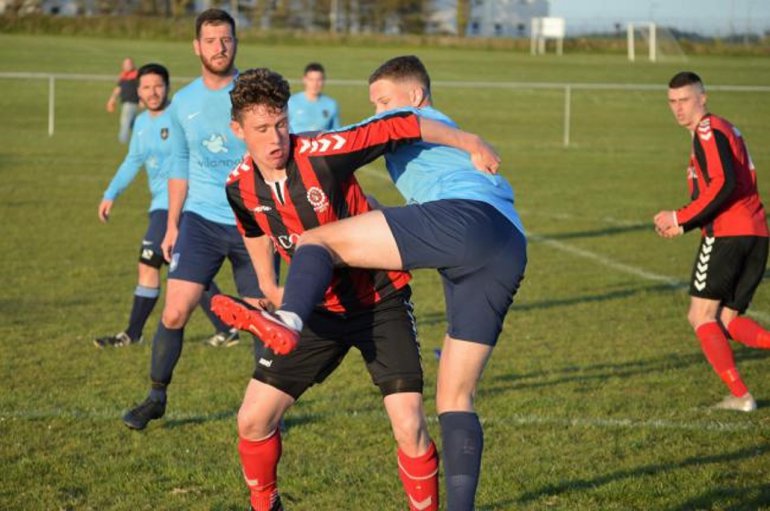 RNAS Culdrose First team has been in existence since 1947/48 Season from the formation of the Royal Naval Air Station. The team has achieved a lot of success in both Royal Navy and Cornwall football. The team was one of the founder members of the Cornwall Combination League in 1959/60 season and competed in an historical 1000th league game last season, having originally competed in the Cornwall Senior League. This season the team will once again compete in the LWC Cornwall Combination League.

RNAS Culdrose First team train along with the reserve team on Wednesday evenings from 1830-2030.
Weather and light dependant the training will take place either at the Bill Pearce Sports Pavilions or the 4G Astro Turf on base. 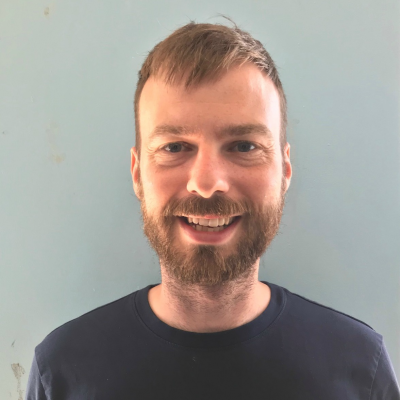