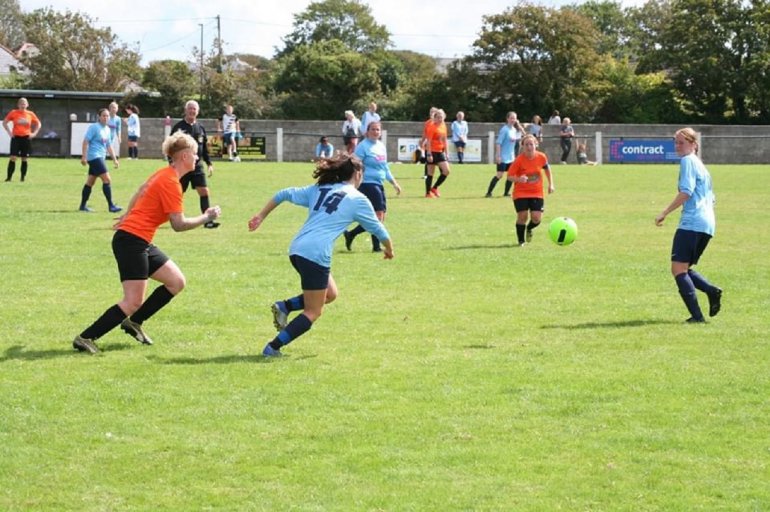 RNAS Culdrose Ladies FC was reformed for the 2014/2015 season having previously won the 2006 Navy Cup Final in a brief existence that lasted for only that season. The team was originally formed by coaching pair Matt Annis and Jake Lane who were both integral in re-establishing female football across our Community Club.

Over recent years the team has progressed significantly and its ability to survive against all odds has earned then nickname "The Phoenixes" as they have always come back stronger. This was typified during the 2017/2018 when it looked as if the team might fold, however, an initiative for Youth team mums saved the side, most having never played football before, they managed to complete the season and enjoy themselves along the way.

Last season was the most successful ever with Managers George Pattison and Katie Village and the team making history competing in the SSE Women's FA Cup for the first time.

This season the Ladies team will be playing in the Cornwall Women's Football League, Division 1.

Ladies training takes place on Tuesday evenings from 1830-2030.
Weather and light dependant training will either take place at the Bill Pearce Sports Pavilions or on the Base using the 4G Astro Pitch. 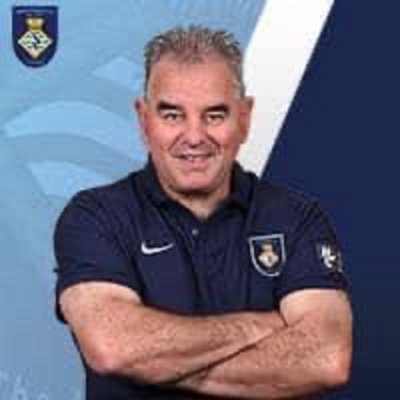 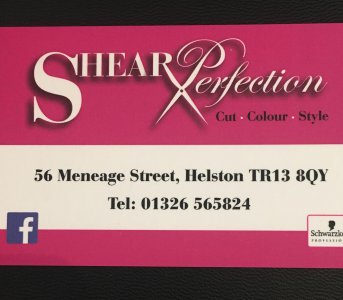 We are an inviting, friendly and professional salon. With our 17 years experience using Schwarzkopf professional products. We also now offer the R.E.F range which is 100% vegan, sulphate and parabin free.

Our vastly experienced, professional team, are qualified to cover all aspects of hairdressing.
We know everybody is unique and are treated as such. Our stylists have been trained to listen to your needs and opinions, to give you the style you desire.
We aim to give you the best experience possible and leave feeling confident and special.