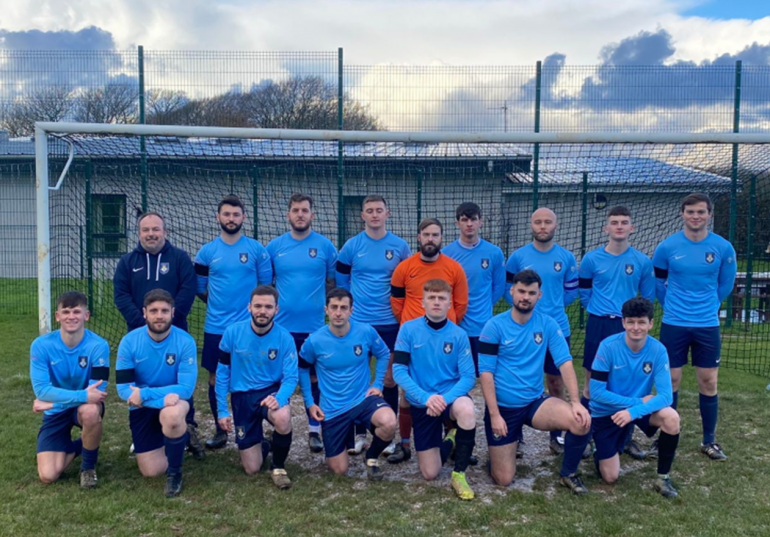 RNAS Culdrose Reserves were formed along with the first team for the 1947/48 season and competed continuously in Cornish football until 1987 which saw a two season spell until 1989 without competition after they were removed from the Falmouth & Helston League. They reformed to enter the Cornwall Mining League for the 1989/90 season but unfortunately after a relatively brief, but hugely successful period under Steve Carpenter and Pete Wake, the team folded once more in 1994.

It was then reformed for a second time in it's history 11 years later for the 2005/2006 under the management of the current Chairman Scooby Plenty, winning the Falmouth & Helston League Division 3 title the following season. The team has been ever present since and when the Falmouth & Helston League and Mining League merged, the Whirlwind Sports Trelawny League was established with RNAS Culdrose Reserves competing in every season since. They are currently in the Whirlwind Sports Trelawny League Division 2.

The RNAS Culdrose Reserve team train on Wednesdays, along with the First team at 1830-2030.
Weather and light dependant the training will take place at either the Bill Pearce Sports Pavilions or the 4G Astro Turf on base. 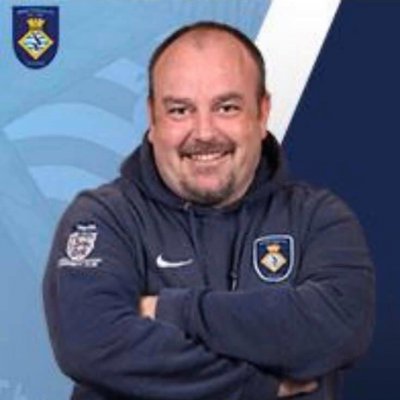