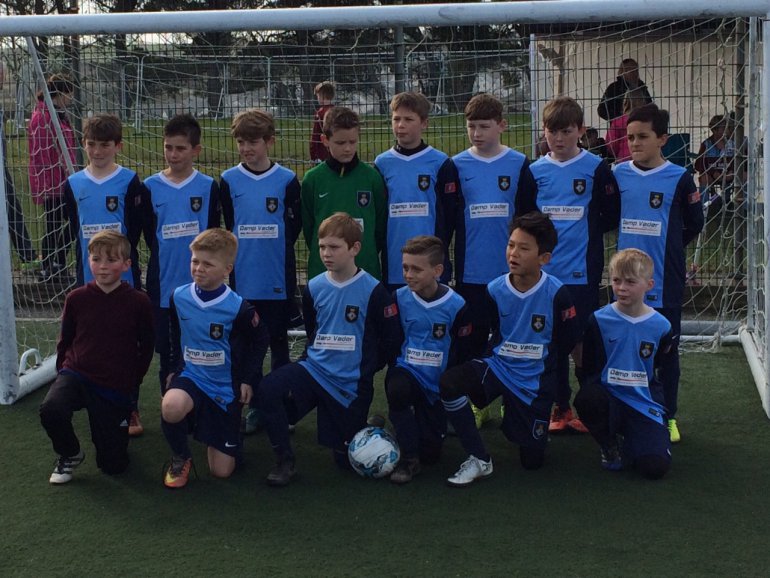 The Avengers were formed in the 2014/2015 season. Over the years the team has grown in strength and numbers. This season the team will be playing in the Kernow Youth League, U14 Premier.

Training takes place on Saturdays at the Bill Pearce Sports Pavilions from 0930-1130 and Thursdays at RNAS Culdrose 3G pitch from 1900-2030.

There are currently 3 positions available on the team.

No games scheduled at present. 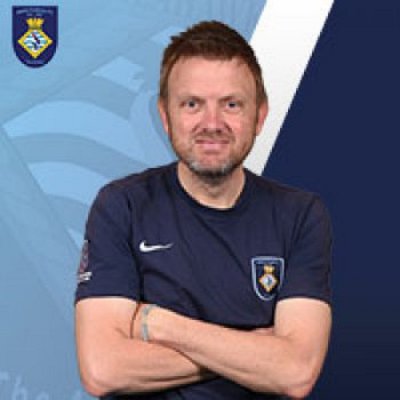 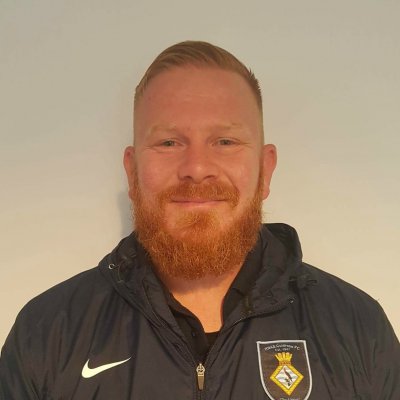 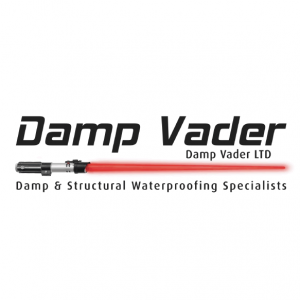 Damp Vader Ltd is a family run business with over 25 years experience in the building industry. Specialising in damp proofing we aim to diagnose and rectify all of your structural water-proofing and damp issues.