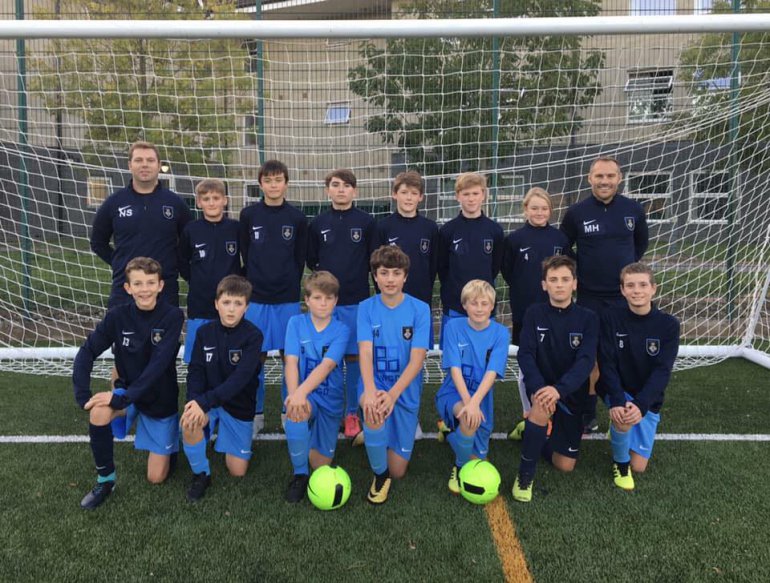 The Culdrose Dolphins were formed in the season of 2013/2014. Over the years the team has worked hard to get to the position they are in now. This season we will be playing in the Kernow Youth League, U14 Premier.

Training takes place on Saturdays at the Bill Pearce Sports Pavilions from 0930-1130.
We also train during the week on the 4G Astro Turf on Thursdays from 1800-1900. 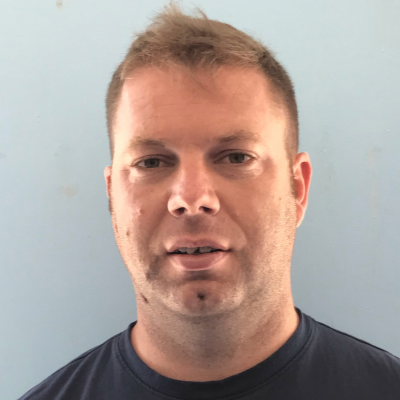 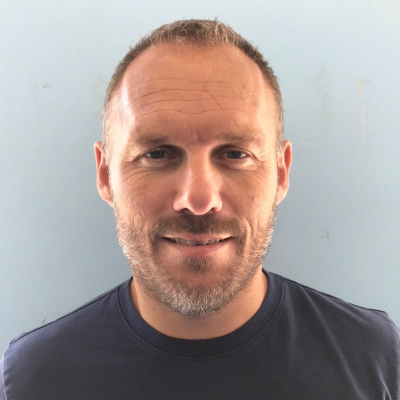 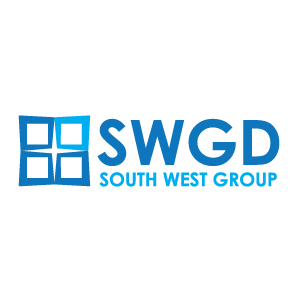