The Culdrose Harriers were formed in 2017 for the 2017/2018 season. They have a completely new coaching team this season with Richard and Ben having a wealth of footballing knowledge. They compete in the Kernow Youth Football League. For further details contact the coaches or our Club Secretary, Terry Griffin.

Training takes place on Saturdays from 0930-1130 at the Bill Pearce Sports Pavilions. 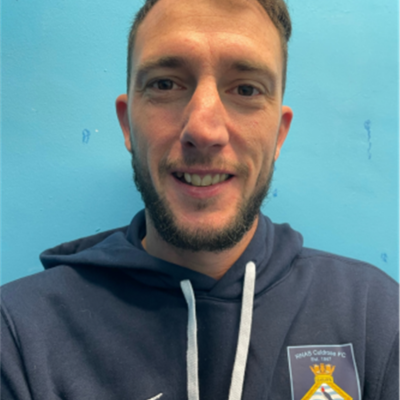 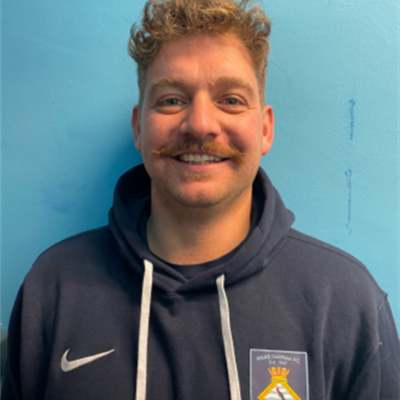 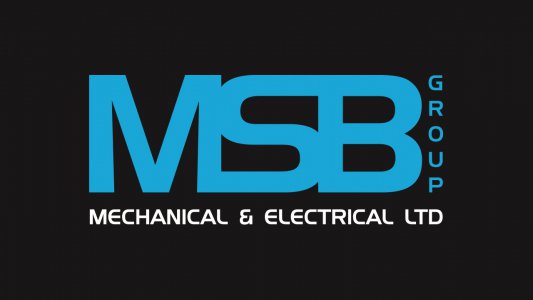