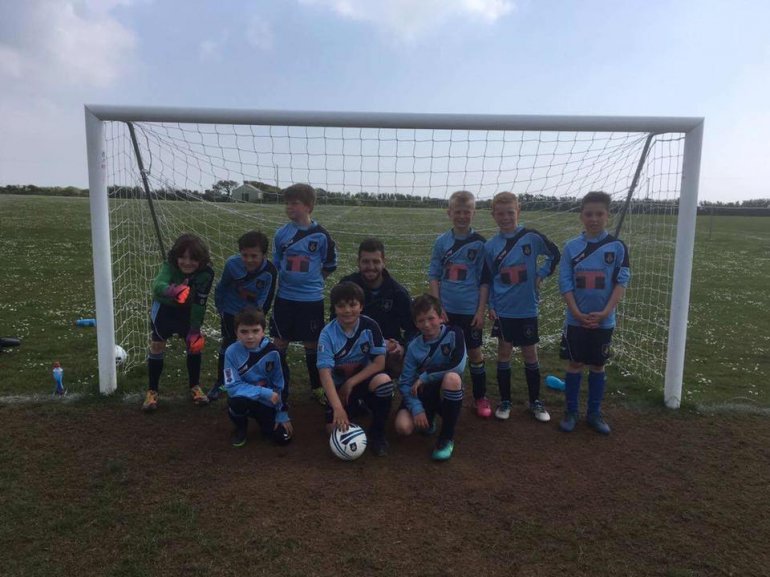 The Hawks were formed in the 2015/2016 season as the Culdrose Wildcats. This season due to the FA incentive to get girls to play more football called the SSE Wildcats, the team was required to change their name. The players all voted and chose the Hawks. There is more changes this season with two new coaches due to the old coaches moving away due to work. The team however are growing and are looking forward to the new season. We will be playing in the Kernow Youth League, U11St Anthony.

Training takes place on Saturdays at the Bill Pearce Sports Pavilions from 0930-1130.

No games scheduled at present. 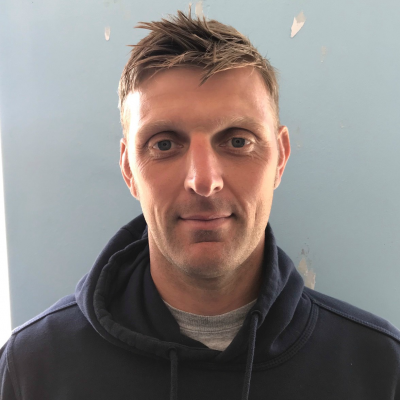 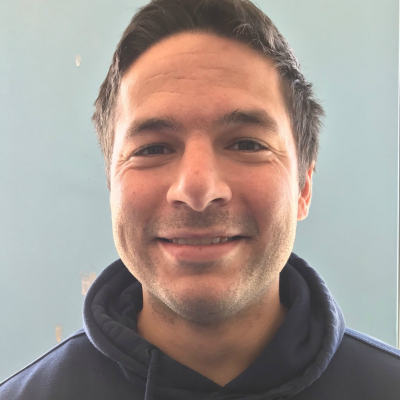 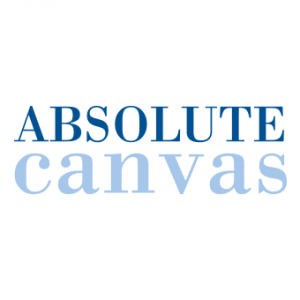 Absolute Canvas is a wedding marquee specialist hire company based in Cornwall with over twenty four years' experience providing beautiful, specialist and custom designs for weddings and corporate functions that are tailored to your personal tastes.