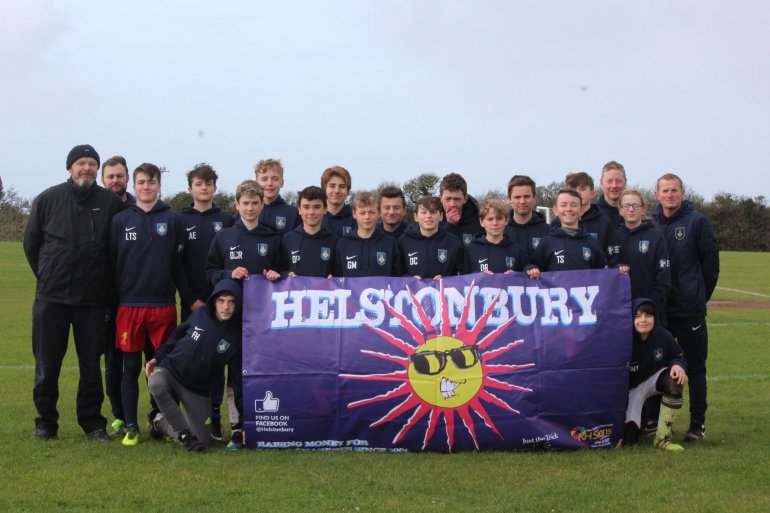 The Culdrose Merlins were formed in the 2013/2014 season. Since then they have worked hard and grown not just in football ability but also as a team. This season we will be playing in the Kernow Youth League, U14 Championship.

Training takes place on Saturdays at the Bill Pearce Sports Pavilions from 0930-1130.

There are currently 4 positions available on the team. 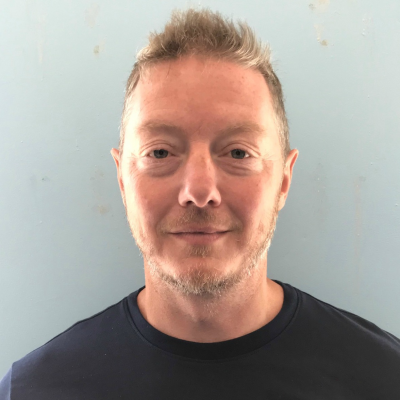 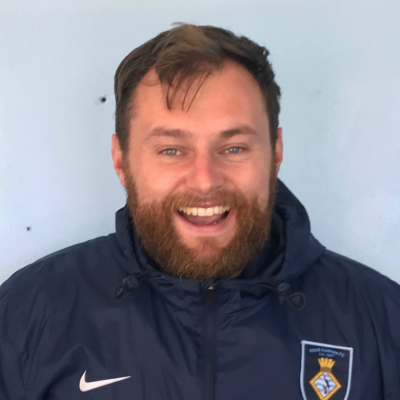 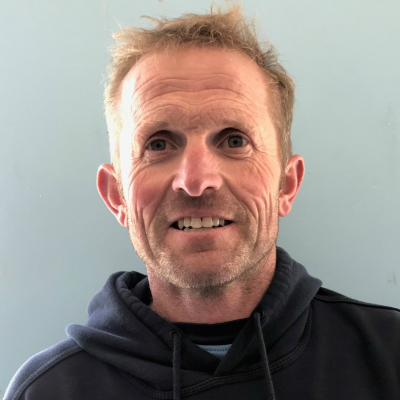 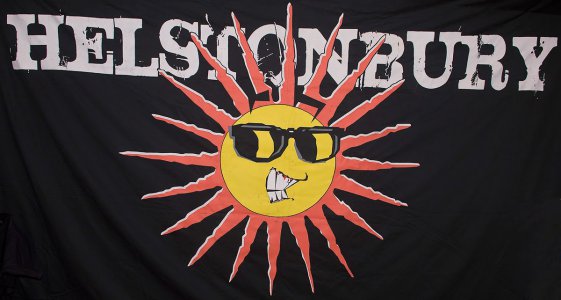 Helstonbury is Helston’s top live charity music event that has raised over £60,000 for local groups and individuals over 15 years and we are very grateful for their support of local amateur sports teams.