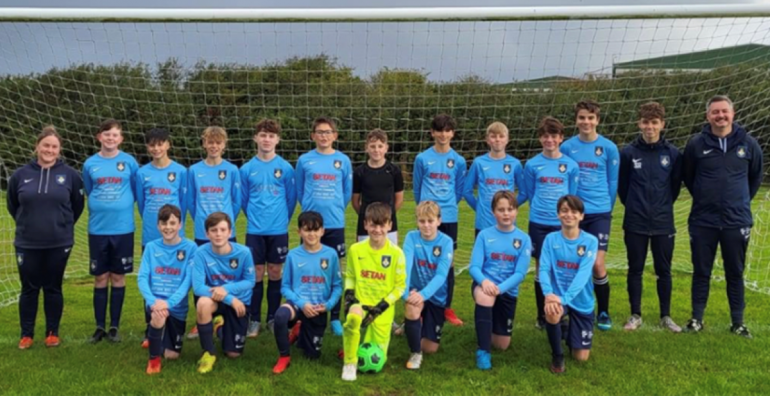 The Whirlwinds were formed in the 2015/2016 season, and have been growing in their footballing ability over that time. This season we will be playing in the Kernow Youth League. The team encourages young footballers of all abilities to come along and have fun. For further details contact the coaches or our Club Secretary, Terry Griffin.

Training takes place on Saturdays 0930-1130 at the Bill Pearce Sports Pavilions with matches being played on Sundays (times vary). 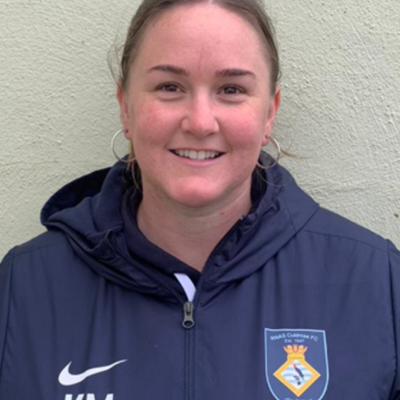 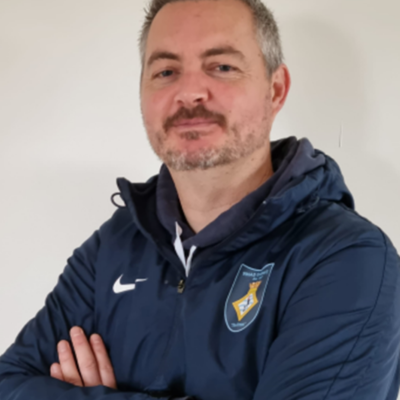